The scent of cinnamon and spices fills the air, people mill around the stalls clutching their mugs of punch and crepes or baked potatoes. Hats cover glistening faces and the atmosphere is seasonal and filled with anticipation. Lights catch the spinning decorations and fir trees line the entrances. The Christmas markets in Vienna began as early as 1294. Also known as Christkindlmarkt or Weihnachtsmarkt, the markets originated in Germany, Austria, Italy and France. The history of Christmas markets goes back to the Late Middle Ages in the German-speaking part of Europe. The streets of Vienna are lined with huts from as early as mid November and sell punch, gluhwein (hot mulled wine with a shot of brandy), glass and ceramic Christmas decorations, traditional cribs and baked delights, such as Lebkuchen and Magenbrot (both types of soft gingerbread). There are puppet shows for the young and brass bands and carols for the rest of the audience.

Starting in 1997 Frankfurt Christmas Markets were established with support from Frankfurt in Birmingham, Edinburgh, Leeds and Manchester in Britain. A market began in Lincoln in 1982, and other large Christmas markets have been held in England in Bath (since 2000) and Liverpool (since 2006). German immigrants also brought the Christmas market celebrations to parts of the US. 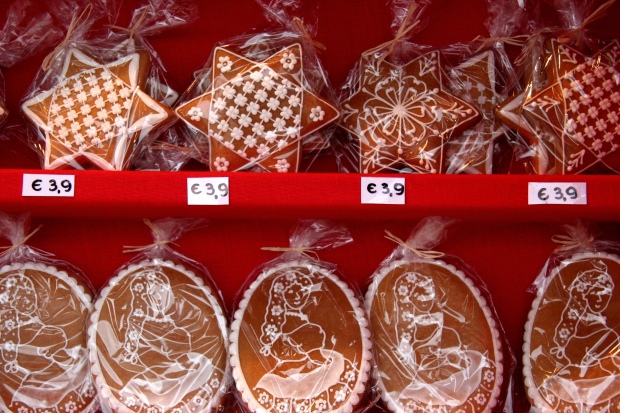 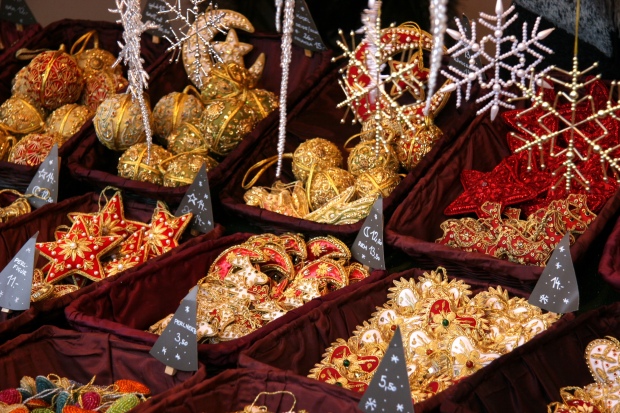 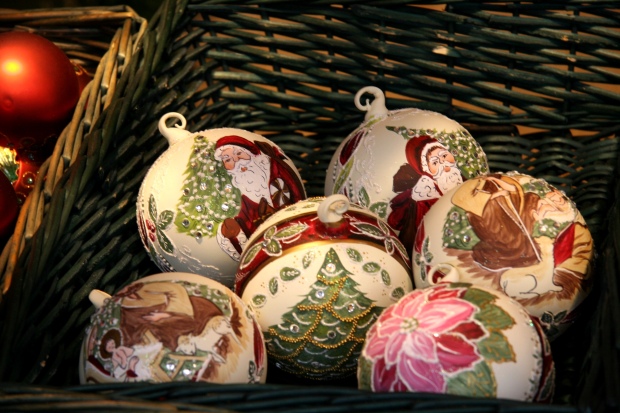 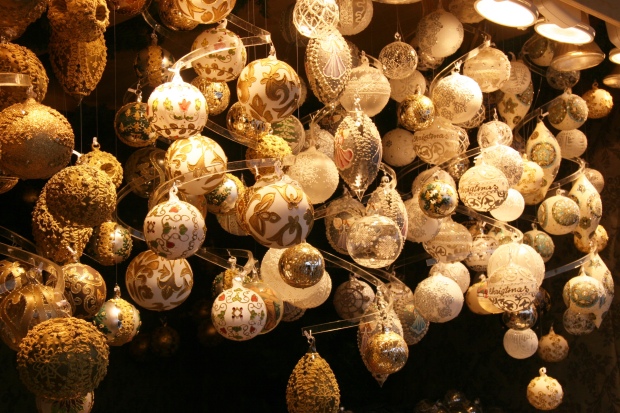 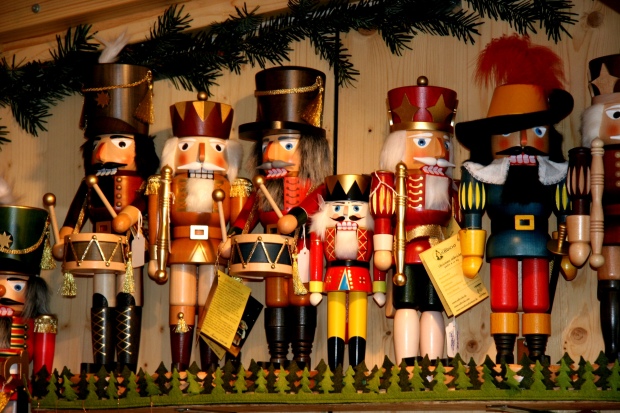 All that’s left to say is Best Wishes for the Christmas Season and a very Happy New Year to you all.