Last week I took a week off from writing. It may not sound like much, but the weeks where I don’t write at all are really rare. This is partly because I am pushing myself to finish book two and partly because of the sheer love of writing. I’ve had the odd week here and there but this time I completely switched off. We walked, explored and swam, visiting the Natural History Museum in Vienna, a thermal spa and we drove along the Danube to Dürnstein and Krems. Both were stunning and are part of the Wachau region of Lower Austria. It became a UNESCO World Heritage Site in 2000 because of its architectural and agricultural past. A popular wine growing region, it draws tourists for its vineyards and for the history of Dürnstein castle, where Richard the Lion-Heart was held captive by Duke Leopold V. One of the photographs show a building from as far back as 1476!

My body felt better for the exercise and my brain was refreshed at the end of the week. The result was a morning of writing 3,000 words and figuring out the ending of book two. For those of you who are writers, you’ll know that this is pretty epic, as writing days go. I usually aim for between 500 and 1000 words. I sometimes end up with more, sometimes less, and sometimes I edit or plan.

So I thought I’d share a few photos, as Austria really is a beautiful country. 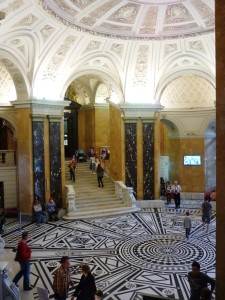 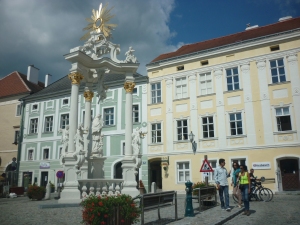 Dürnstein (Castle where Richard the Lionheart was imprisoned) 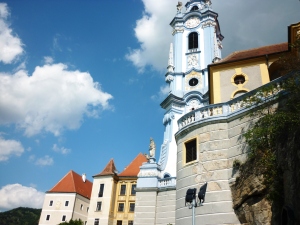 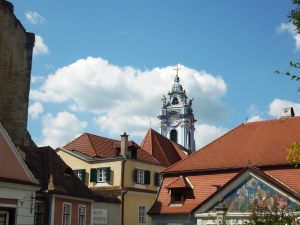 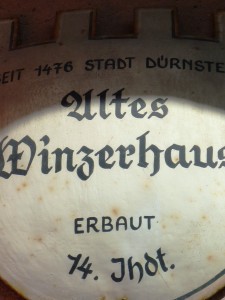 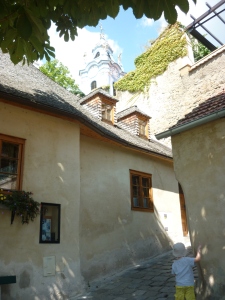 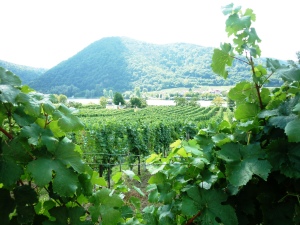