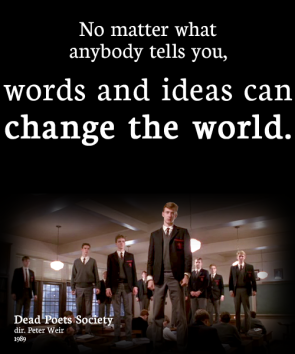 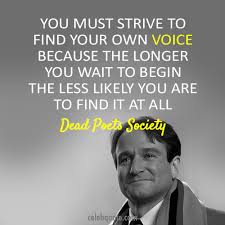 4 thoughts on “Grief, Loss and Creativity”