A very Happy Easter to you all! One of my stories has been longlisted in the Reflex Press Quarterly international flash competition, Spring 2021.

“We received 720 entries from 39 different countries. We’ve compiled a longlist of fifty stories. Congratulations to everyone who made the longlist!” Reflex Press.

They have also asked me to be a reader for their next competition, which is a great honour. I shall relish the chance to read lots of wonderful flash fiction towards the end of summer/early autumn.

In other news, You Can Still Smell the Ashes, has just been published in Orange Blush Zine, April 2021, and my poem, Cheap Cider, is now published on the the podcast, March 2021. 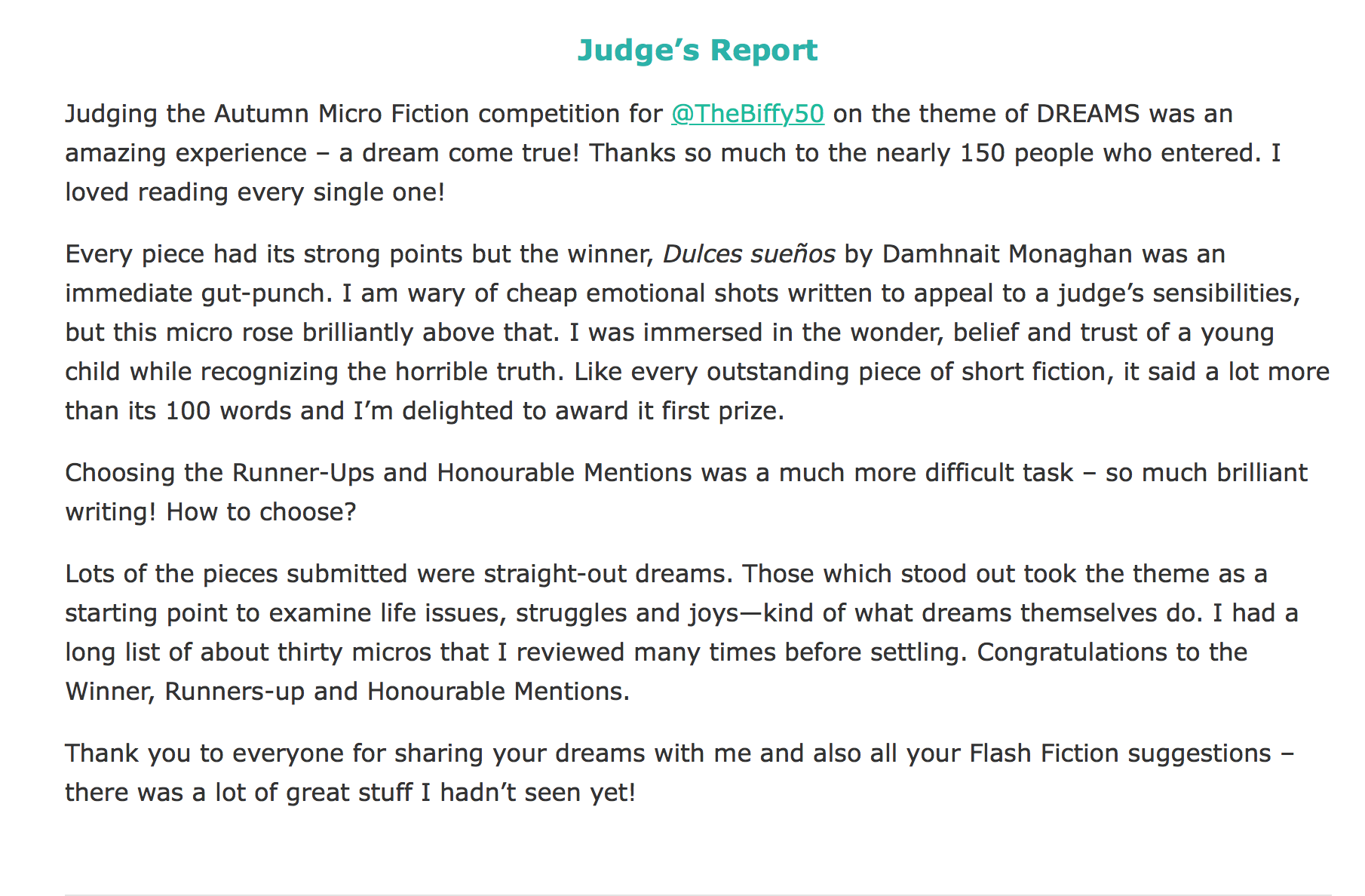